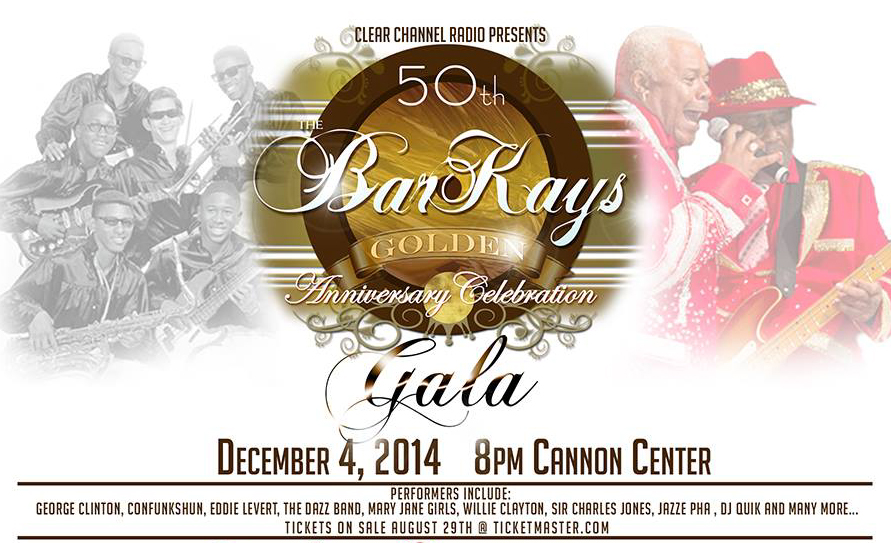 The Bar-Kays announced their upcoming 50th anniversary celebration concert will benefit United Way of the Mid-South.

In addition to United Way, the concert will also benefit Down Syndrome Association of Memphis and the Mid-South, St. Jude Children’s Hospital, Stax Music Academy and LeMoyne-Owen College. Together with United Way, Larry Dotson said “we call this our fab five of charities, and we’re thankful we can give through our foundation for years to come.”

Tickets for the event are available at Ticketmaster.com