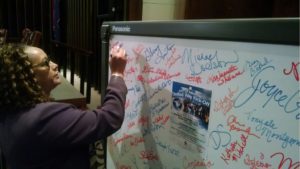 Carolyn Benson, Public Works Maintenance, signs the “We Are The World” poster for United Way at the City of Memphis resource development kickoff.

City of Memphis employees kicked off their United Way resource development campaign outside at City Hall plaza downtown, drawing dignitaries and city employees together to give testimonials about “living united and solving it together.” The city also brought additional local publicity to United Way’s fundraising drive by singing “We Are The World” for a newscast.

City employees wore jerseys of their favorite sports teams as part of the fun around the campaign and Mayor A C Wharton encouraged employees to reach down deep in their pockets and give this year. City departments challenged each other to have high participation, with losers facing voluntary head-shavings, pies in the face and taking turns cleaning out kennels at the Memphis Animal Shelter.

City government officials rounded the kickoff out with a rendition of “We Are The World,” showcasing many talented singers who have jobs in City government. The chorus boomed throughout the City Plaza, bringing the attention of all downtown walkers and traffickers. Thanks to all City of Memphis employees who always give generously to United Way!

Please see our photo gallery below, click on an image to see it in a larger size. Special thanks to Matoiri Spencer for contributing photos. 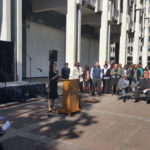 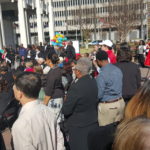 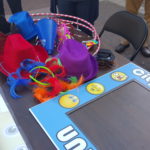 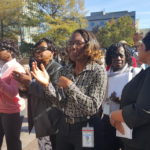 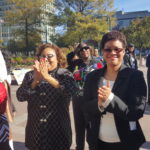 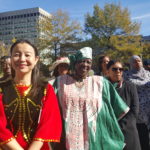 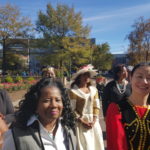 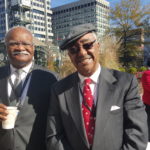 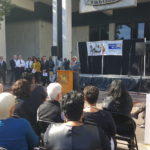 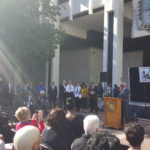 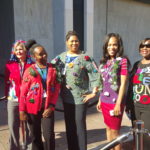 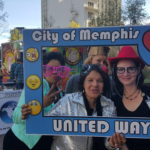 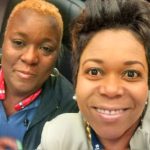 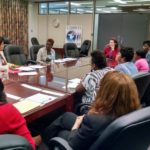 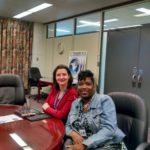 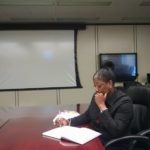 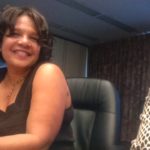 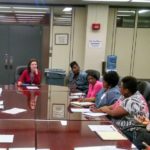 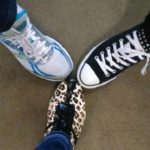 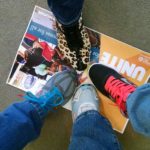