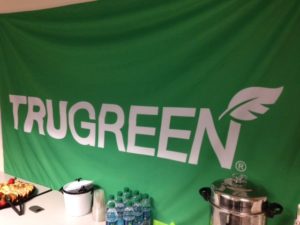 TruGreen employees who choose to give to United Way have a great partner in increasing the impact of their giving – the very company where they work!

TruGreen company has pledged to provide a 50 cents on the dollar match to every employee pledge for this year’s United Way campaign. TruGreen employs about 2,000 people in Memphis and Shelby County. 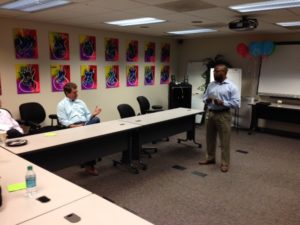 “Whatever our employees give, we’re going to match that gift,” said David Alexander, TruGreen CEO.  Alexander spoke about employees supporting United Way at a recent breakfast meeting for TruGreen Leadership Givers (who give $500 or more a year to United Way).